come il peso dell’acqua (Like the Weight of Water)

As a result of the cooperation between Giuseppe Battiston, Stefano Liberti, Marco Paolini and Andrea Segre, Come il Peso dell’Acqua (Like the Weight of Water) combines documentary film with theater in a narrative experiment dedicated to the phenomenon of new migration.

The stories of three immigrant women living in Italy alternate narrations by Marco Paolini and Giuseppe Battiston, which provide an account of the wider geopolitical context. 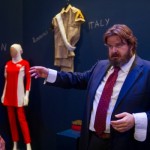 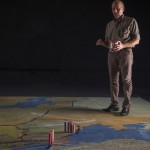 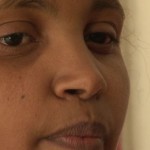 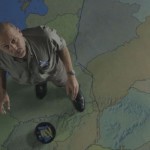