Notes about an educational path

Franco Lorenzoni: “Since my first experience like teacher I’ve tried to record every single conversation between my students, to catch the evolution of their thoughts. In the last years I used a little camera to support our researches. In this way, at the end of the educational path, I’ve found that I’ve collected a lot of documents, from wich this documentary has born, after a long editing.

We’ve been through a deep journey, we’ve bumped into arts, nature, theathre and mathematics, we’ve discussed and talked nonsense about everything. We’ve discovered things that someone called an anthropological journey made by girls and boys that try to shape the world by touching it, osserving it and makin a lot of questions.” 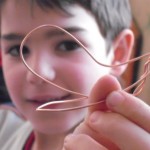 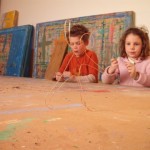 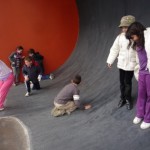