Flying Roots is a project of social cinema that taking place in the Esquilino district where a very high migratory presence, in particular in Piazza Vittorio Emanuele II, has become a symbol of multiculturalism in Rome.

This project is possible thanks to the support of Evens Foundation, Regione Lazio, Piazza Vittorio Aps  and the collaboration with Apollo 11, Icbie Europa Onlus, Spin Time Labs, Scuola Popolare Spin Time Più, Polo Intermundia and it is a creative space of ​​active and inclusive participation dedicated to teenagers aged 12 to 19, mostly of second generation. 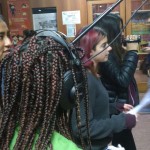 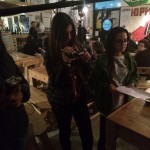 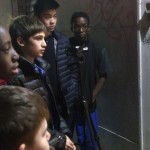 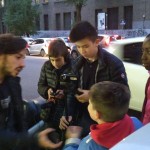 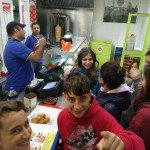 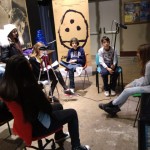 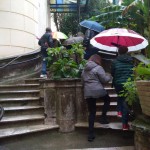 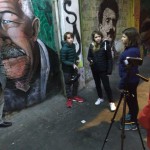 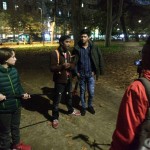 Through the participatory video technique, the participants have been ecouraged to reflect on their perception of identity as active citizens and on the meaning of concepts like: “other” and “foreigners“: themes related to their life experiences.
Using participatory video and involving participants in laboratory and shared activities, this  project stimulate active participation and foster the development of critical and authoritative thinking both on the creative side, both on the political and social one.

The project is organized in two laboratories of three months each, scheduled between October 2017 and April 2018, dedicated to two groups of 12 teenagers (12 to 15 yo and 16 to 19 yo) who lives in this special area of Esquilino. Through this course, all the participants have acquired new tools for analyzing and understanding media languages, learning about professional skills of direction, shooting and editing, and have had the opportunity to interact actively and critically on topical issues, citizenship and political awareness.
The whole process has been documented directly by the protagonists, under the guidance of two ZaLab authors / trainers.

Thanks to the self-narrative process, the participants have become the authors of a short documentary that will see them involved theirself from the idea to the final realization.

In conclusion, we organized a screening at the Spin Time Labs, a multi-purpose center in Rome. A final party followed by a debate that involved  citizenship in a shared reflection of the works realized by the participants during the two phases of the workshop. 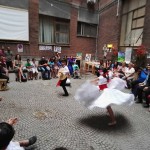 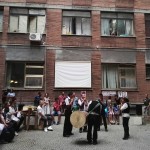 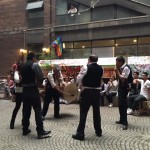 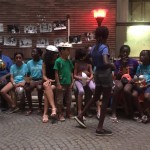 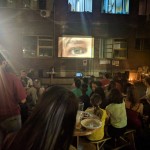 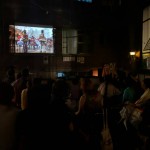 This project is sustained by 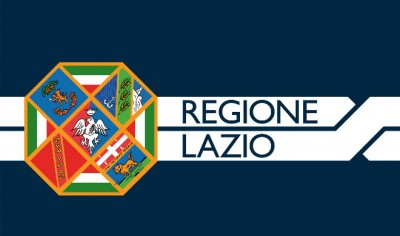 with the collaboration of 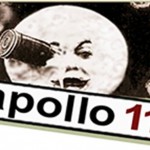 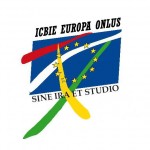 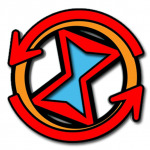 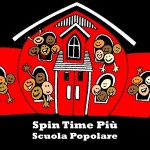 A Special thanks to:

Participants will meet two times per week for three hours each and will take place at ZaLab’s operational headquarters in via Nino Bixio, 80 / a – Aggregation Center Apollo 11.

For subscriptions and informations: