Lapa TV is an educational project introducing Cinema Trades to the Elementary and Secondary Schools of some of the most needy shores of the Eolie Islands, especially in Winter time, in Stromboli, Salina, Filicudi and Alicudi.

Between 2004 and 2008 Lapa TV participatory videos laboratories involved islands communities in the making of “Cinejournals” (Stromboli and Salina) – free topic short films exploring islands life – and Lapa TV “Postcards” (Stromboli, Salina, Filicudi, Alicudi), video-letters sent by the young narrators to real or imaginary addressees in order to come out of isolation and talk about their dreams and wishes. In 2010 and 2011 Lapa TV came back again in Stromboli with a completely new language and approach. This is the project “Animation under the Volcano”, abandoning the documentary style and exploring the magical world of 3D animation step 1.

Students from III, IV and V grade from Stromboli primary school made several short films, first creating, then patiently animating backgrounds and characters made of stones, vegetables and recycled materials.

May 2011 – Stromboli, laboratory of animation.

The Museum of Cinema of Stromboli is an independent initiative for the collection and promotion of the cinematographic memory of the Eolie Islands.

On a little island on the north side of the Mediterranean, a community of around 150 people from Maghreb established its home during the last 10 years. Most of them work in agriculture or construction works. 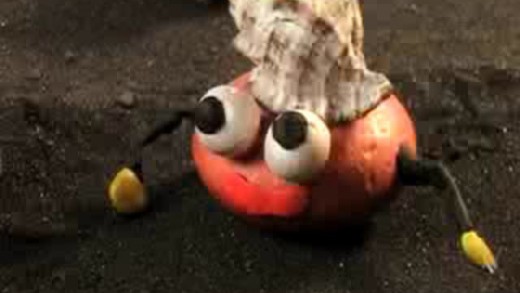 Animation under the Volcano 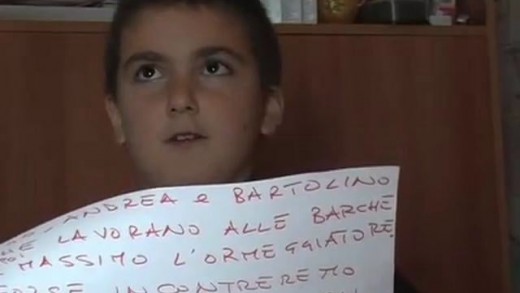 Lapa TV Alicudi – postcard for a friend in Milan 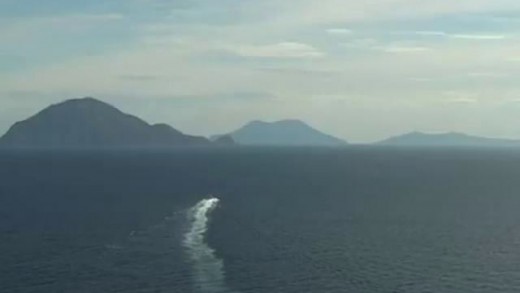 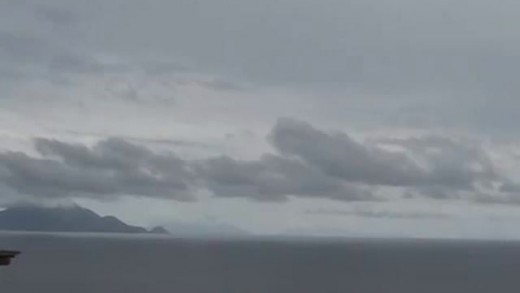 Lapa TV Alicudi – postcard for the teacher that's not here 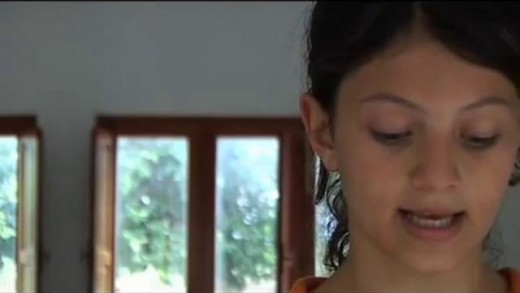 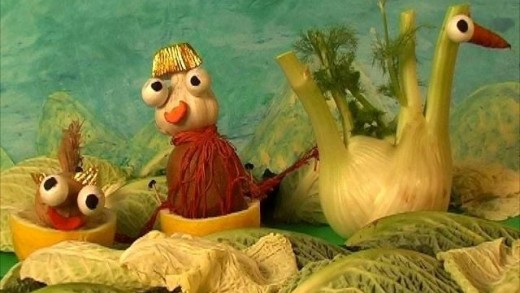 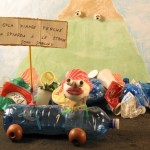 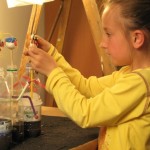 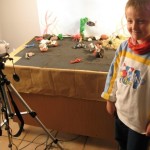 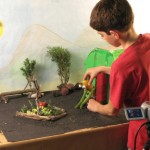 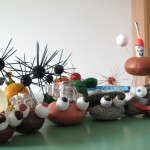 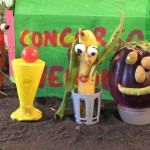 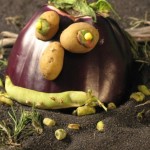 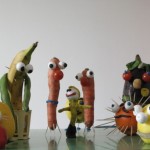 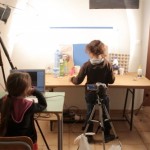 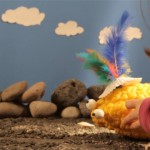 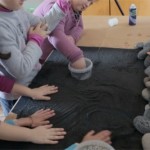 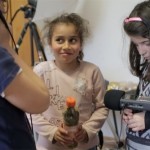