Li and the poet

Shun Li works in a textile factory in the outskirts of Rome in order to get her papers and enable her eight-year-old son to come to Italy.

She is suddenly transferred to Chioggia, a small city-island in the Veneto lagoon, to work as a bartender in a pub. Bepi, a Slavic fisherman, nicknamed “the Poet” by his friends, has been a regular at that little pub for years.

Their encounter is a poetic escape from solitude, a silent dialogue between cultures that are different, yet not more distant. It is an odyssey into the deep heart of a lagoon, which can be both the mother and cradle of identities, which never keep still. But the friendship between Shun Li and Bepi upsets both the Chinese and local communities, who interfere with this new voyage, which they are perhaps simply too afraid of.

in collaboration with: Rai Cinema

in co-production with: Arte France Cinéma

MedFilmFestival winner of the Amore and Psiche Award (Official Competition) 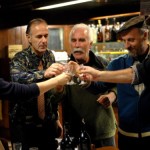 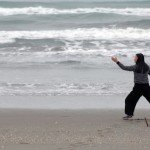 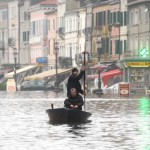 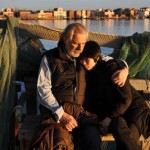