MINI Expo – Made in the New Italy

Many of the foods that make famous our country are the result of the hard work of some “new Italians.”

On the 31st October 2015 EXPO – the International Exposition – has closed and its central theme was the food and food sustainability as a key issue for global development.

Italian food, national pride exported abroad, owes much to the arms and to the effort of thousands of foreign laborers.

Their stories and their cultures are quiet unknown and often they have no right to citizenship in the Italian society. Many of them are subject to violations of rights and forced to live and work in extremely precarious conditions.

For years ZaLab  has followed the stories of migrants engaged in agriculture, telling not only their stories but also, when necessary, the anger and indignation about the living and working conditions to which they are subjected.

We did so in particular with the film Green Blood (produced in 2009), from whose experience was born the Observatory “Braccianti”, a web space which is still online by partnering with Terrelibere .

Videos and their Stories

Morò, Ghanaian citizen who lives in Caivano (Caserta), talks about his relationship with the eggplant. Morò collects eggplants, tomatoes, potatoes, zucchini and other vegetables in the countryside of Caserta where the presence of African workers it’s about the 26% of the total migrant population and where the social center of Caserta Ex- Canapificio supports reception paths and defense of human rights and working migrants in the area (www.csaexcanapificio.it)

Moussa is from Burkina Faso but he now lives in Rosarno (Reggio Calabria) and talks about his experience with oranges. Moussa collects oranges and clementines in the plain of Gioia Tauro where the 83% of foreign laborers in the area are still working without a regular contract and where the association SOS Rosarno is committed to the promotion of sustainable agriculture, through reception paths and regular intake of African laborers (or migrants) in the citrus harvest (www.sosrosarno.org).

Gurwinder, born in Punjab in northern India and resident in Sabaudia (Latina), tells about his relationship with watermelon. Gurwinder collects watermelons, zucchini, broccoli, tomatoes in the countryside around Rome, where about 17,000 of  laborers are employed in severe exploitation conditions, and where the cooperative InMigrazione, from 2012, is engaged in welcoming and support to the Sikh community in Punjab (www.inmigrazione.it).

Gladys is from Ghana but she lives in Castelvolturno, near Caserta, and talks about his relationship with the tomatoes and the “pummarola”. The harvest of tomatoes and production of tomato sauce employs today a strong component of migrant labor, especially women. In the province of Caserta, the presence of migrant women employed in agricultural or domestic work, often without regular contract, it is equal to 53% of the total migrant population. Since 2012 Caritas of Caserta has activated pathways of legal protection for vulnerable people, victims of labor exploitation (www.caritascaserta.it)

Daniela, a Bulgarian citizen and resident in Rosarno (Reggio Calabria) talks about his experience with red onions. Daniela daily walks about 70 km to reach the red onion crops in the area of ​​Tropea, where, along with his other countrymen, working for just over two Euros per hour. In 2014 the association MEDU, committed medical and psychological assistance for migrants, has published the report “Land (in) right” to denounce, among others, cases of labor exploitation in the Calabrian agriculture (www.mediciperidirittiumani.org)

ZaLab with the collaboration of Open Society Foundations 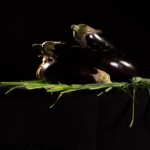 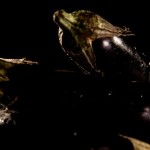 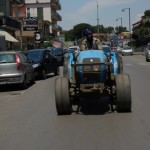 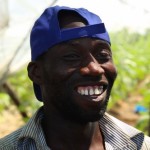 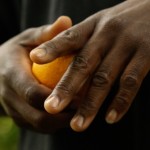 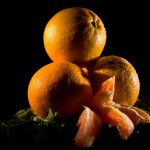 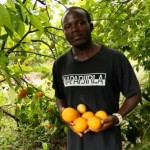 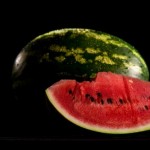 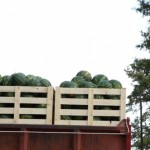 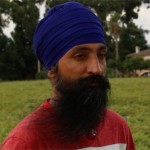 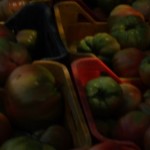 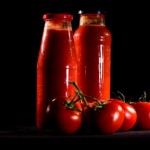 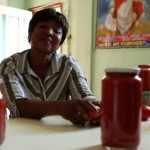 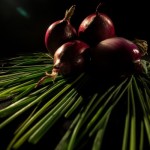