A participatory video workshop open to imagination and interaction, which integrates two languages: the theatrical and the audiovisual.

The Urban Game – Rec is a playful device of exploration of the city.

The aim is to explore the city and the fantasy of every player, but also to discover the technical tools of the cinema industry and their narrative potential: for example, telling collectively what’s a neighborhood and what are their heroes through the creation of a short film.

This workshop was organized by ZaLab and Dynamis Theatre. The “Urban Game” technique, created by Dynamis, integrated the participatory video technique by ZaLab.

The figure of the Hero was the link between child’s and adult’s imagination and represented the ideal key to open the doors of the imagination.

The creation of a short film about the heroes of San Lorenzo was the aim from the beginning. The workshop was opened to a number of 8 children between 6 and 11 years, for a period of 3 hours per day for 5 consecutive days.

Almost all of the pictures have been taken by teh children with the camera placed on a tripod. The educator had monitored and facilitated their activities. In a few days, especially the last, many of backstage shots were made by educators.

Finalist at the competition “Mamma Roma and its quarters 2015”

In 2013, the project “The first school” sponsored by ZaLab and Jolefilm tried to develop a new cooperation between educators and different educational paths.

In Rome, this effort has resulted in the organization of some research days focused on the debate and testing of educational issues. Different events have been hosted by the Cinema Palazzo community center in the San Lorenzo district, and took the name of Childhood to the fore – fore the city. Besides ZaLab and New Cinema Palazzo, this event has seen the active involvement of MCE, Cemea of ​​the South, The Donkeys, Shipyards Municipalities, Popular School Piero Bruno and the theater company Dynamis.

The latter in particular has proved to be one of the major components in the laboratory testing and investigating for two years in an increasingly thorough playful exploration of the techniques of urban space by children.

From here came the idea to experience a common project together with Dynamis. The cooperative writing has generated a hybrid video laboratory participated and urban playful exploration that has taken the name of Urban Game ● [REC]. 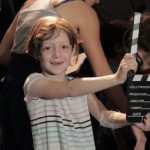 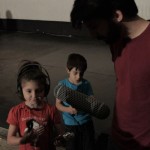 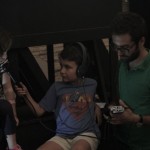 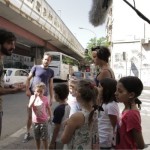 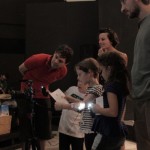 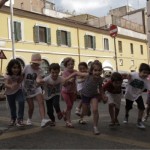 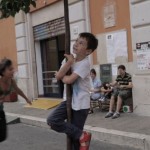 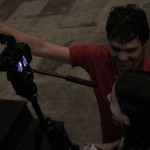