On a little island on the north side of the Mediterranean Sea, a community of around 150 people from Maghreb established its home during the last 10 years. Most of them work in agriculture or construction works.

After some years the migrants had the chance to be joined by their families and thus consolidate their relationship with the island, where in the meanwhile a very young second generation was born and now is attending school. The community has soon started to look for a place suitable for the prayer, until one day a new school principal landed on the Island.

The school principal became aware that the community from Maghreb needed a place of worship nearly by chance, but she didn’t take long time to give them an answer. On the island, the mosque was opened in one of the school’s classrooms. It’s probably a unique experience in Italy, where the opening of a mosque is usually and fiercely opposed by ultra-rights and racists movements. The island and its school looks a different place, where the institutions eventually recover their primary role as framework for organizing a life together. 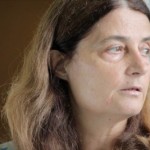 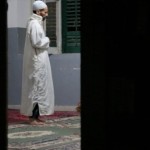 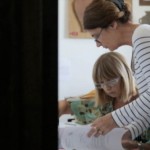 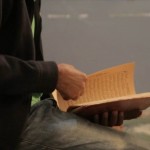