This is The End

Work and Crisis in Italy

“This is the End” represents the second and last chapter of a survey about work in Bergamo and its territory, in the era of the economic crisis. The first chapter is “My Bread and Butter” of the same author.

The short documentary tells about the closure of the Cividini factory. It was formerly one of the most important company in construction industry in Italy. It collapsed after being quoted on the Stock Exchange.

Lucio Carboni worked at Cividini for thirtysix years. Mohammed Azadi, after twenty years in Italy, had found his economical stability thanks to his work at Cividini; and took home and married. For both of them, the factory used to be an undoubted anchor not only for survival, but for the life itself.

Now, future is undefined for both of them.

with: Lucio Carboni and Mohammed Azadi; Imane and Sami Azadi 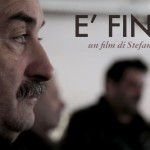 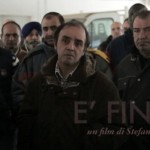 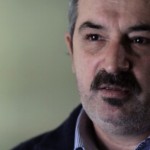