to be or not to be… Italians

Phaim is the youngest of ZaLab video-makers. He is 17 and lives in the multi-ethnic neighbourhood of Tor Pignattara in Rome. “Essere e non essere … Italiani” (“To be or not to be … Italians”): a journey with Phaim around his neighbourhood, informally called “Banglatown”, among his peers, young people of Bengali origins, describing, with irony and concern, their being a “bridge” between two cultures, beyond any classification, identification or fencing.

With this new (Za)Bit, ZaLab gives voice once more to young people of second generation, after “italenas” and “Insieme per lo ius soli” (“Together for Ius Soli”). The originality and simplicity through which each of them makes our common sense and our prejudices crumble forces us to engage into a necessary confrontation, in order to re-discuss together the meaning of words such as citizenship, interculturality and national identity.

initiative against the iniquity of the Italian legislation on citizenship.(hashtag #proiussoli). 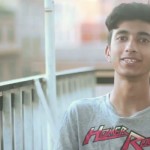 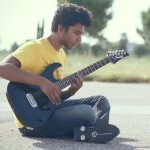 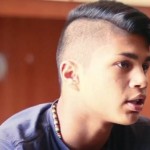 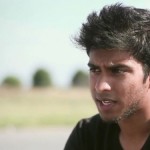