A video workshop that dealt with the theme of wealth with children.

It was not just strictly about money, but also the concepts of status symbol, social inequalities and things that do not have a price.

The journey ended with a hybrid short film between video, stop-motion and sound that has put together the considerations of the three schools involved.

Directed and edited by Raffaella Traniello.

More info on organizers of: http://esperimentidicinema.g-raffa.eu/ 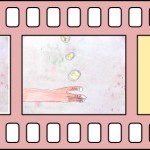 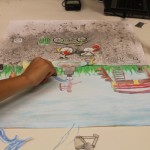 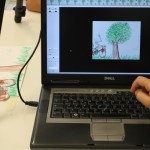 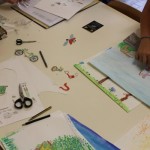 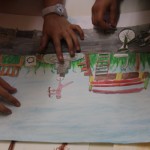 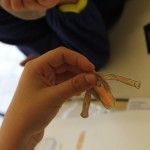 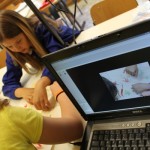 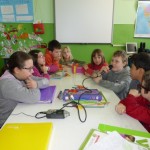 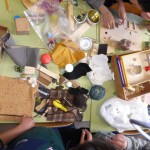 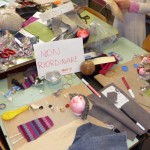