Six asylum seekers or refugees and twelve students from the University of Bologna carried on for six months a collective thinking process on the conditions of the asylum right and on the integration policies of the city of Bologna, within the National project IntegRARsi.

Four short documentaries came out of this. “Come back in a month time” tells the odyssey endured to obtain asylum right; “What a wonderful world” talks about Jawed, a 19 years old Afghan, whose wish is to go back to university. “Integration for Rent” follows a woman between her house, work and training courses. “Small Openings”, at last, tries to provide a general picture of the condition of those who escaped from their own country, looking for political freedom, and risk to be imprisoned in a situation of financial slavery.

The films have been shown for the first time during three discussion forums. Three days of seminaries, for an overall of one hundred people involved, among which Immigration Service Officers from the Cities of Bologna, Parma, Modena, operators of the project IntegRARsi of Bologna, Forlì, Ancona and Brescia; Health Services operators; representatives of associations and third sector; operators and managers of training centers; lawyers; university professors; representatives of the Emilia-Romagna Region, of the District, and near-by Cities. The Forums have provided an opportunity for collective thinking and exchange, aiming to improve local policies on the topic of reception. This work is linked to the evaluation and mainstreaming of the project “IntegRARsi”, financed by EU – Equal. (III° phase, Meta) 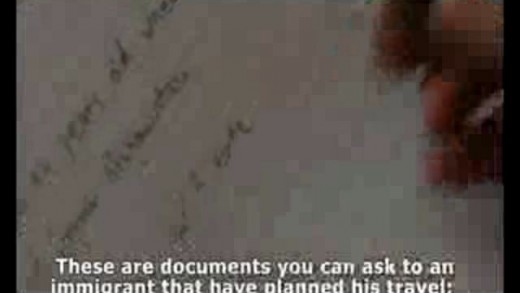 What a Wonderful World, 2 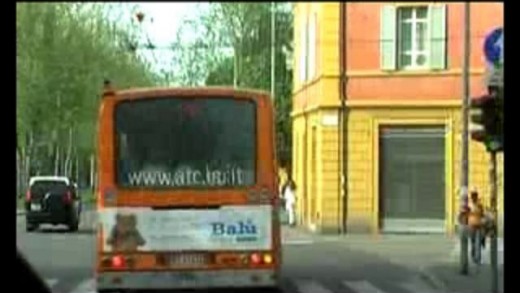 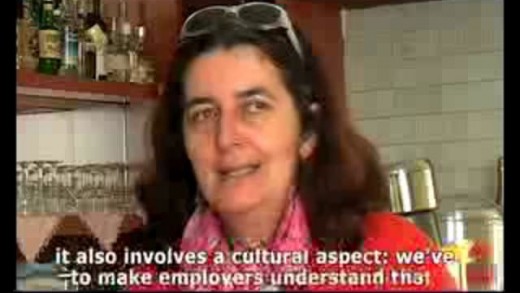 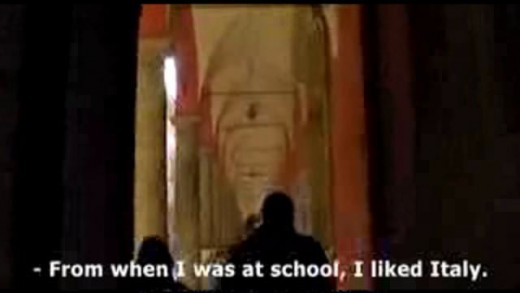 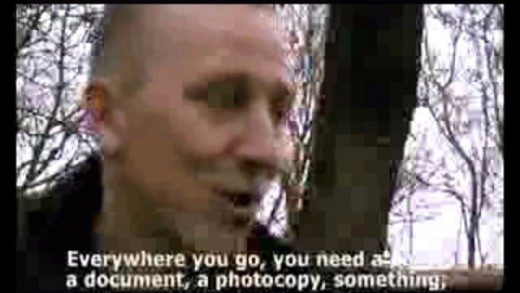 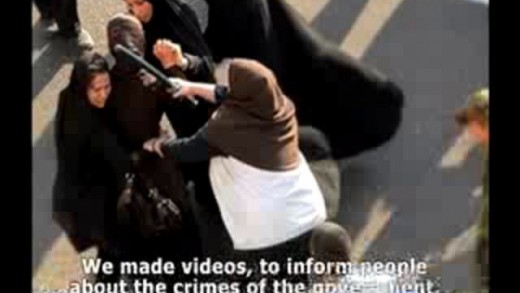 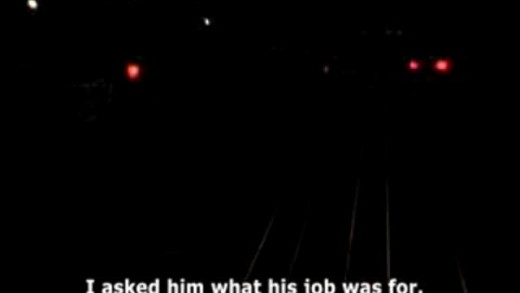 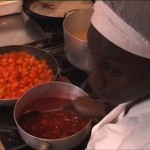 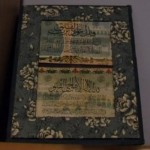 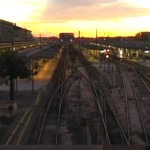 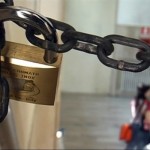 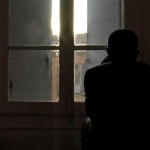 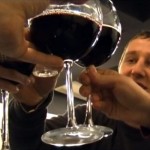 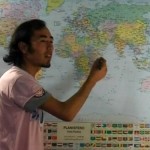 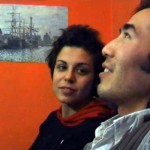