Dreams of the Salt Lake

Kazakhstan is now living the euphoria of development that Italy does not even remember anymore.

Yet its growth is hardly connected with the Italian economy. The growth of Kazakhstan’s economy, accounting for 6% per year (a rate that Italy has only had in the ’60s), is based largely on the extraction of oil and gas.

ENI has a key role in the management of the Kazakh oil fields and there are many Italians who work in Kazakhstan, especially in the regions around the Caspian Sea, where this film was shot.

The images of the great Eurasian steppes, alternating in the film and in the author’s mind with pictures of the italian sixties, found in both the ENI archives that in personal one of Andrea Segre.

Traveling between Aktau and Astana, among oil steppes near the Caspian Sea and the hyper-modernity of the new capital, the film listen to the lives and dreams of old farmers or shepherds and young women whose lives have been revolutionized by  the impact of the oil Kazakh economy.

Their stories remotely interact with that of Italian men and women fifty years ago, who lived similar emotions and hopes.

with the participation of: Montura and Internazionale 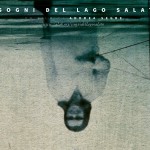 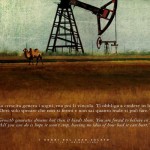 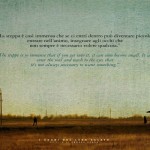 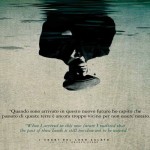