From a page to the world

The children had the possibilities of turning a book into a movie or a cartoon.

The power of this idea had the utility of introducing children to reading. The first step of the workshop was therefore to show some books to children. Maestro La Cava has built a small walking library on the back of his car for years moving from town to town to publicize books.

The options presented to the children were two: transforming a literary text into a cinematic story, from writing the story and screenplay for shooting and editing; create a “cartoon” from a text in which children draw and animate characters and backgrounds.

While there is a clear technical and artisan intent to learn a new language, on the other ahnd there is a clear stimulus for imagination and creativity. In addition, this laboratory is also a way to appreciate the work that there is behind the making of a film and to increase the awareness of children in the face of images that offer us the mainstream media. 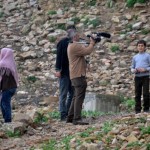 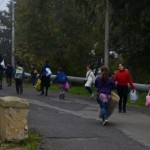 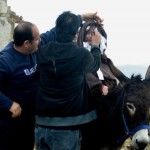 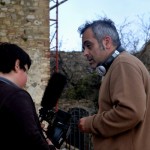