In January 2013 ZaLab landed in Melbourne Little Italy to launch a community film project on migration.

African and Italian migrants, together with Australians of Somalian, Ethiopian, Italian and Congolese origins, collaborated to an intensive one month workshop on several topics such as the sense of belonging to a country, personal roots, past and present migrations’ contribution heritage, the reception experienced in Australia, the contribution given by the migrant cultures in the “new world” to the constitution of an Australian identity.

From their minds the most diverse stories come out : the son of Somalian refugees grows up in the council houses of the neighbourhood overshadowed by the signs of “made in Italy” restaurant; a rebellious young man leaves his country in order to escape the Mafia oppression of his Italian family; African men arriving in Australian face the deterioration of their traditional marriage due to the new freedom their wives suddenly acquire in the new country; stories of separated families at the antipodes who carry a picture to recognize their relatives when they finally meet again; second generations holding classes of salami-making in order to keep Italian cooking traditions alive; young third generation Australians still thinking themselves as Italians; new Italian migrants who do not identify with the representation of Italian culture in Australia that is still the same since the post war period. A comparison between past and present, between different cultures meeting in the country that offered them a future, although at high costs.

The project promotes youth creativity as an instrument supporting intercultural exchange, helping new communities to integrate in the country and the residents to open up to the arrival of new people, preserving the memory of past migration, and promoting inter-generational exchange.

The produced videos were screened in March 2013 at the Cinema Nova in Melbourne. 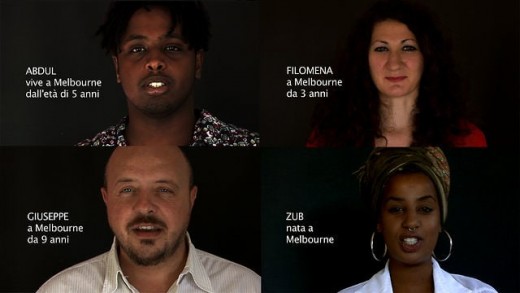 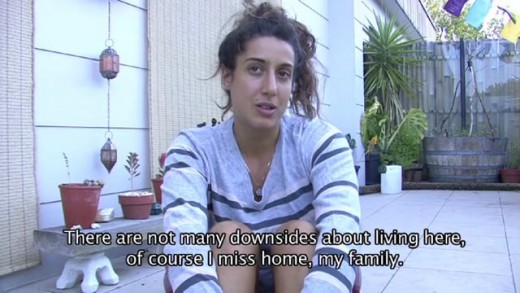 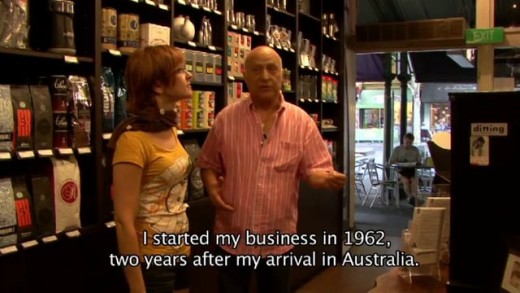 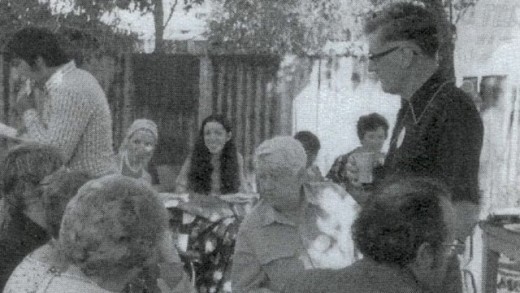 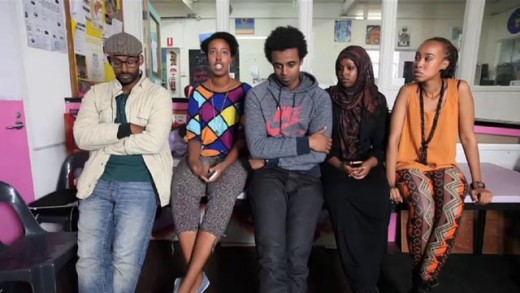 Who is a refugee 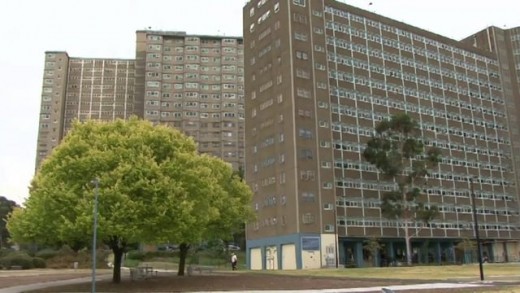 Voices from the flats 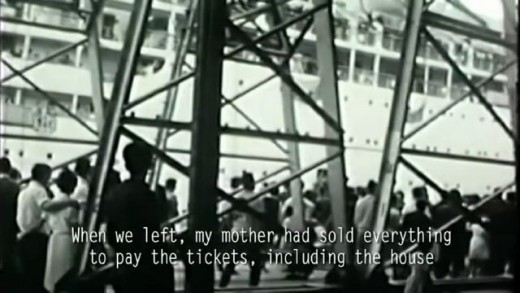 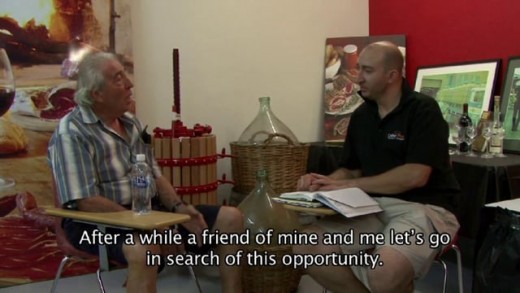 Our Italian heritage my Australian profession 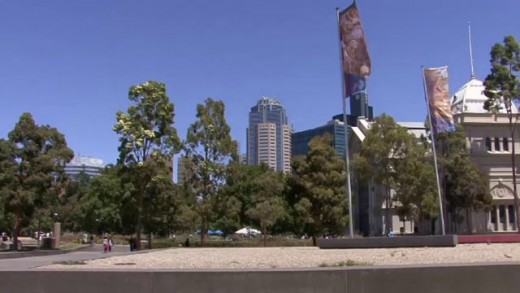 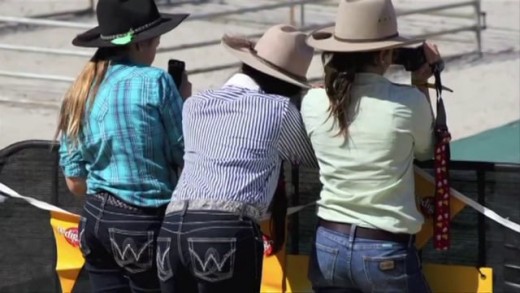 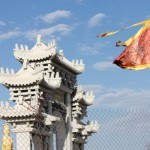 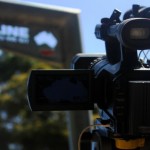 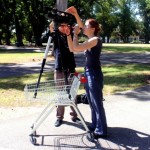 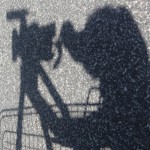 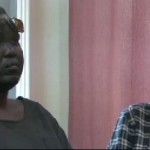 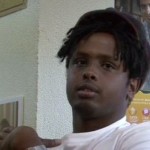 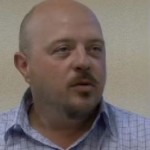 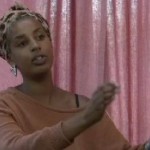