What is the meaning of leaving? Leaving friends, the newborn children and the mountains where you grew up? Catching a bus to the big City. Sharing a small room with other four people, a room identical to other thousand ones; and what is the purpose of coming back? Seeing a village of old people getting old as well, trying to reach a future that does not give you any opportunity. Replacing your wooden house with an equal one, but this one made of concrete. Finding again everything you left without recognizing a single thing.

Editor’ notes
Mingong has been a journey aimed to find the millions of Chinese that move from the countries to the seaside megalopolis. We started from the Guangzhou peripheries whose are the end of their journey and we went back to their starting point, Dimen village, looking for those who left their parents and sons while they moved to the cities. We focused on some faces, on some words and we decided to go deeper into this world which seems to be so far away from our reality and maybe it is not. We tried to see what the economic boom created in a small part of a such a huge country. Minong tells a journey in time into the old China which is disappearing nowadays. A faces’ mosaic which reveals a common story: the village, the departure, money, sons, work, the efforts and the absence. Mingong shows the smile and the awareness that there could be one end only; that is because, nevertheless, the old men of Dimen still believe that: “It does not matter wherever you go, you will always come back to your native village, you will always come back to Dimen.”
Mingong came from the project “Il villaggio e la città, la Cina alle prese con se stessa”, which won the Fuorirotta 2015 call. Fuorirotta is an Andrea Segre, Matteo Calore and Simone Falso’ project aimed at supporting non-conventional journeys.

Davide Crudetti, graduated in “DAMS: Drama, Arts and Music Studies” at the University of Bologna in 2014, he attended the basic course at the Experimental Cinematography Centre of Rome, National Film School, from January till May 2015. From 2012 till 2015 he worked as co-director, operator and editor in Cine sin Autor, a film studio in Madrid. This studio operates in the cinematographic field and in socially oriented documentary. In 2014 he edited his first short film: “La prima nave” which was selected in a series of national festivals. From 2016 he has been working with a communication agency in Bologna called Agenda. His role has been in editing socially based documentaries and information campaign development. Similarly, he is involved in the editing of documentaries with a social background in a studio called Zalab. Mingong is his first long-length film. 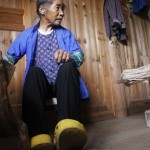 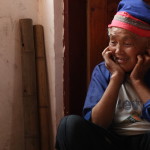 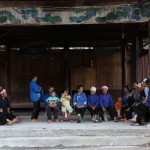 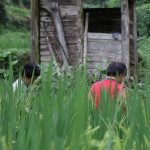 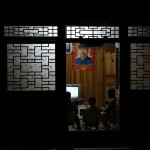 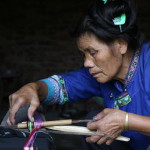 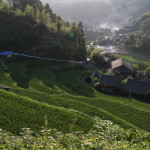 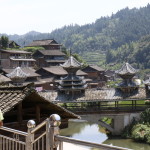