The expression “second generation” is too tight for us: during the laboratory we preferred to work on the idea of a “new generation”: a generation that happens to be sharing spaces and meanings regardless of their parents origin. Our goal was to tell all together what are  the glance, life, and ideas of a generation no longer belonging to a single world.

The laboratory took place in Padua, two groups attending it: one in the Technical Trades School “Leonardo da Vinci”, the other in the park of Brusegana neighbourhood. The two groups started their independent projects, one leading to the production of the short documentary film “My country”, enquiry on identities and belongings, the other to the fiction short film “Enjoint”, in which the characters endorse the stereotypes they are accompanied by, ironically exaggerating them (the latter is part of a project coordinated by Xena – www.xena.it) Later, the two groups have met and started a comparison process, leading after a month to the collective writing of a screenplay.

The shooting of the film “Melodia Jegoasa” took place in April and May 2010. 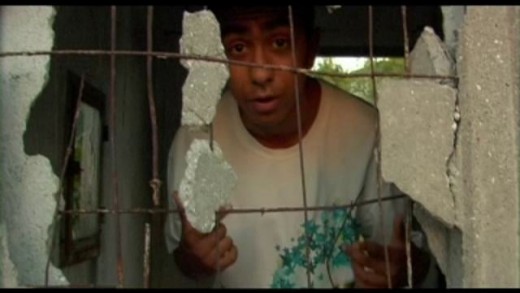 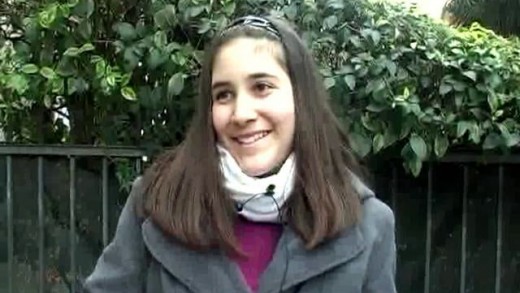 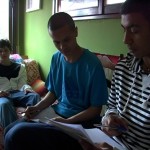 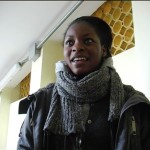 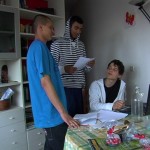 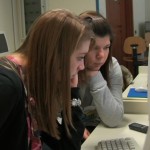 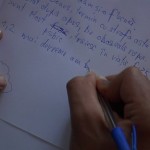 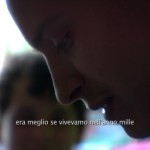 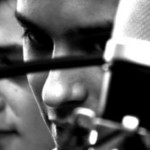 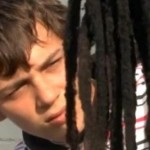