Saddam, Hamza and Omar have travelled for thousands of kilometers, passing through the wars of Afghanistan, the Horn of Africa and the Middle East.

Once in Greece, close to the Europe they dream of, they have to spend months around the port of Patras attempting to board the ferries that cross the Adriatic Sea. The courage they show crossing the sea, however, has no relevance for the Italian port authority: spotted in the harbour during disembarkation, the migrants are forced to return to the same ferry and are immediately pushed back to Greece (technically “readmitted”), in violation of the rights of refugees and asylum seekers.

Riammessi (Readmitted)’s, the new ZaBit, première has been screened during the presentation of “Porti insicuri”, report on the readmissions from Italian ports towards Greece and on the violation of migrants’ fundamental rights, organized by Doctors for Human Rights in collaboration with ASGI.

With the support of: Open Society Foundations

With the collaboration of: ASGI (Associazione per gli Studi Giuridici sull’Immigrazione) – Medu (Medici per I Diritti Umani). 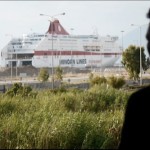 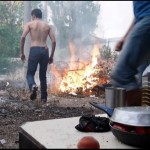 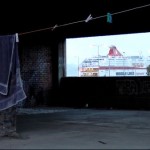 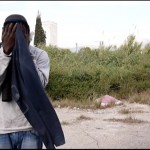