The desert and the sea

From March to July 2007, ZaLab led a laboratory of participatory video with migrants from the association Asinitas in the Education and Care Centre in Rome  (www.asinitas.org). The Centre is an open school where migrants and asylum seekers learn Italian. In collaboration with AAMOD (Audiovisual Archive of the Democratic Workers Movement  – www.aamod.it), founded by Cesare Zavattini in the late 70s, ZaLab has offered a laboratory of participatory video as an innovative instrument to learn Italian and to collect the journey memories of the asylum seekers coming from the Horn of Africa as well as their perspective on Italy.

In the documentary “The desert and the sea”, the authors show several fragments of the their past and present experiences. Thanks to the positive outcomes of  the project, ZaLab has launched a second laboratory in 2008, concluded by the production of “like a man on Earth”. At the same time the idea of setting up an Archive of Migrants Memories was born, finally constituted as an association under the care and responsibility of Giulio Cederna and Alessandro Triulzi (http://www.archiviomemoriemigranti.net/); ZaLab carries on the participation to the project, crossing its narrative experiences with those of other Italian realities. 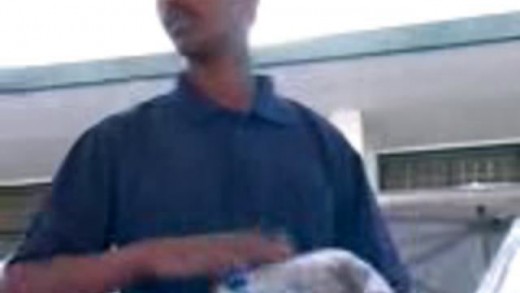 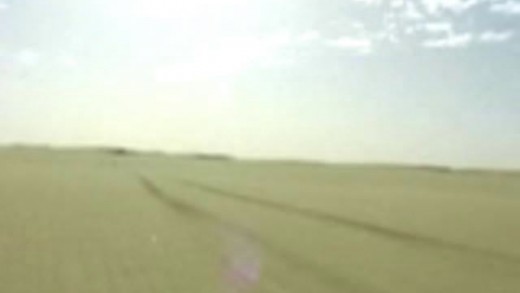 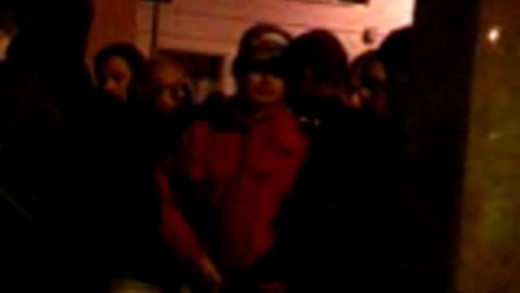 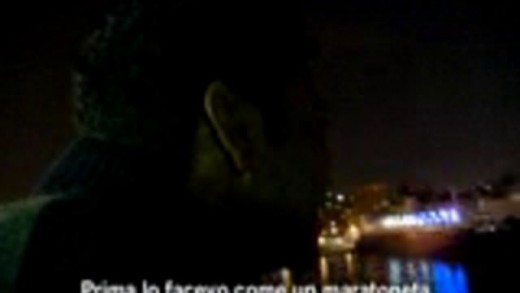 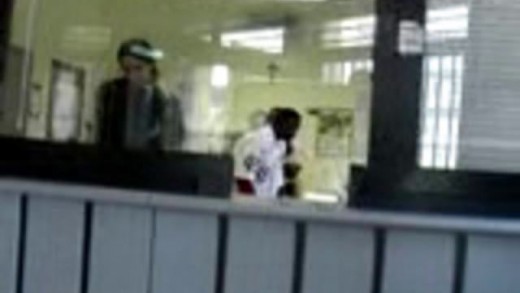 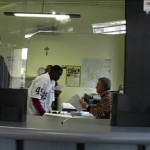 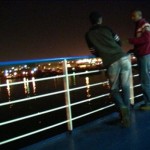 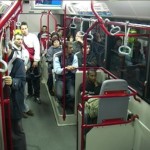 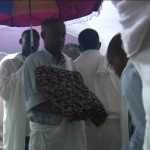