Under the same roof

Under the Same Roof tells the daily life of Mohammed Gare, a guy who loses any taste for life when only a roof is missing to enclose his people in a cage, and of Taghreed Abu Eid, a girl who cannot purse her studies since she has not the documents to cross the wall.

Under the Same Roof is the first documentary by the Unit of Video Production of Nawafeth Youth Forum, the first attempt to tell stories opening symbolic windows on the Israeli wall.

with the patronage of Regione Sardegna and RIBES.

In December 2005 ZaLab held a two weeks long laboratory of partecipatory video in the youth centre Nawafeth aiming at two goals: to set up a permanent unit of production and to make a short self-narrative documentary. 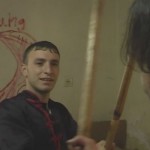 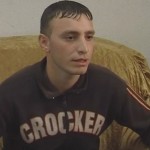 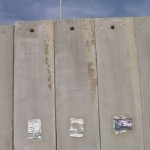 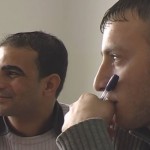