ZaLab TV is an on-line television fully supplied by the independent productions coming from the laboratories of participatory videos held by ZaLab. Not only in Palestine, but also in Tunisia, Italy and Spain. Nourishing the serious wish to extend the network to the whole Mediterranean.

ZaLabTV wishes to became a point of reference for the on-line distribution of participatory videos produced within contexts of democratic, peaceful and intercultural social project design. ZaLabTV’s first step developed the project “Za’s Dreams”: each video unit in Kerchaou (Tunisia) and Biddu (Palestine) produced several short films (3 min each) on the following topics: Sea, Time, War, Love, the Other.

February 2007: meeting in Barcelona among partners and people who took part to the laboratories in Palestine and Tunisia. 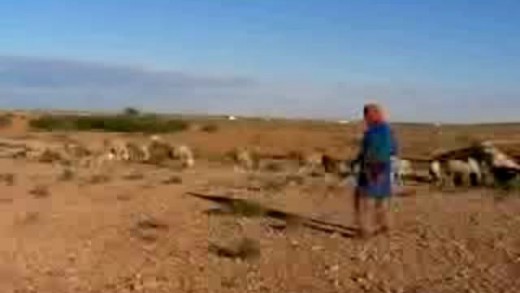 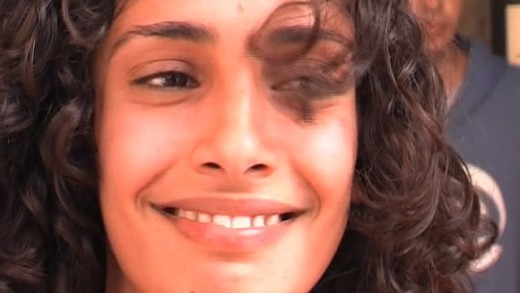 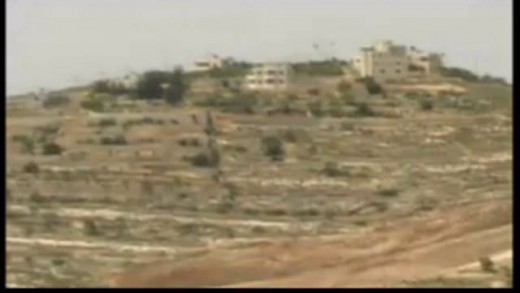 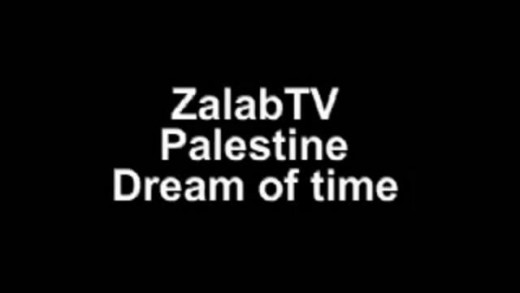 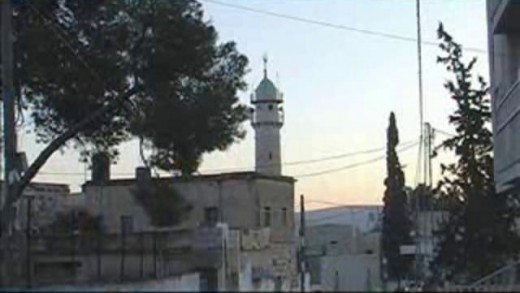 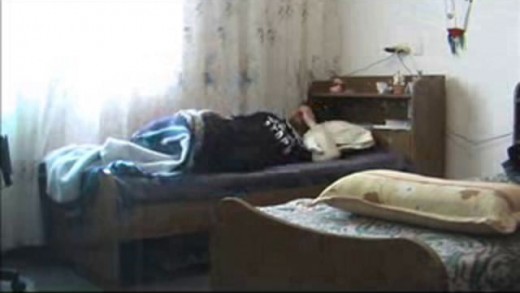 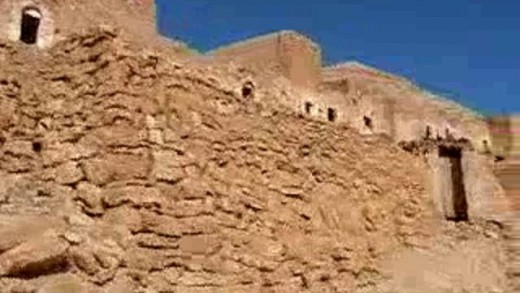 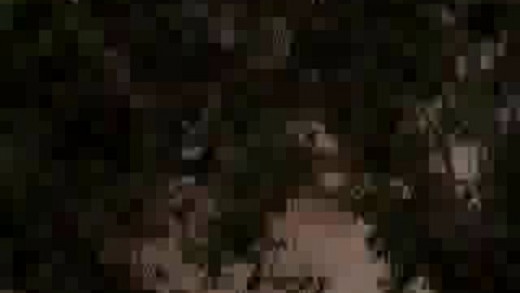 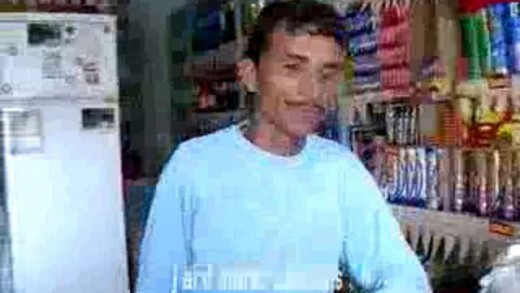 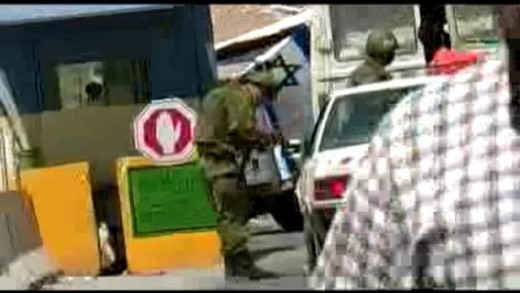 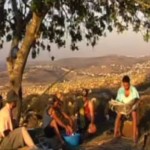 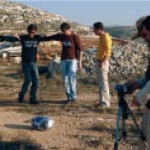 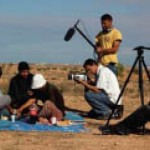 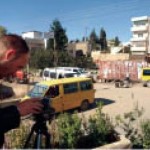