The individual glances of the participants come together within the group, which through a process of research, listening, selection, staging, realization, become the author of the stories told. The group allows a feedback circuit at a horizontal level, in which there is no one who judges and who is judged, but all are freely led to identify themselves in the lived experience.

The group of participants should be as homogeneous as possible within itself, if not for age or experience, at least for what regards intent and “media literacy”.

If the group is pre-existing, that is composed of individuals who usually share time and space, the workshop process becomes an instrument of the group to tell of its identity and transmit its needs. On the contrary, if the group is formed ad hoc for the laboratory, a significant part of the process is that of creating identity.

Following two examples from the point of view of group identity: 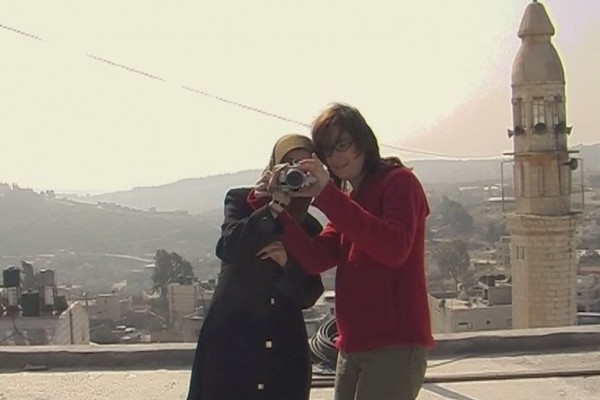 Laboratory created at the start of a video production unit in a youth center in the West Bank. The participants were the already formed group of young people from the youth center who, through the workshop process, found an instrument of creative expression to counter the sense of oppression given by living under occupation.

I LIVE IN MELBOURNE NOW 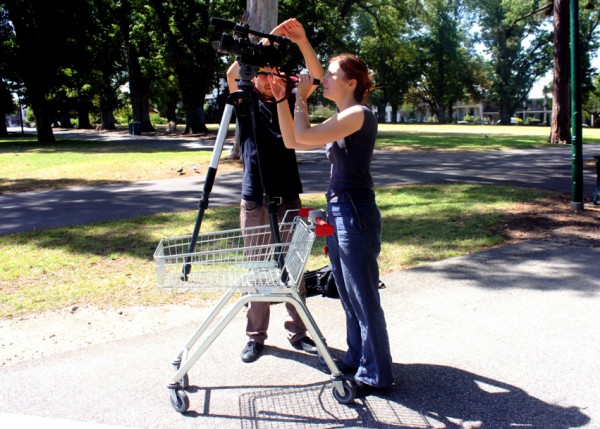 Laboratory with Italian and African migrants in Melbourne. Being all participants individuals with a history and experience lived very different from each other, after a moment of common reflection it was preferred to proceed individually and each became the author of his own short documentary.