Since March 2011, after the outbreak of the Libyan War, many African migrants and refugees escaped from the country. While a part of this flow has found shelter in refugee camps at the border with Tunisia, others managed to reach Italian coasts by boat.

Many of them had been previously pushed back by Italy as a result of an agreement signed by Berlusconi and Gaddafi in 2008. Since the signature of this deal, all migrants intercepted at sea by the Italian navy were forcibly returned to Libya, where they were exposed to any kind of abuses by local police.

Our documentary aims to tell what actually happened to African refugees on the Italian ships during these “push back operations” and in Libyan prisons after their deportation.

We met our witnesses in Shousha refugee camp, at the border between Libya and Tunisia, and in two reception camps for asylum seekers (C.A.R.A.) in southern Italy.

Their interviews constitute the main part of the documentary, along with a session of the European Court of Human Rights in Strasbourg, where one of our witnesses sued Italy. T

he Court has recently condemned Italy for violation of the European Convention on Human Rights.

Documentary produced with the support of OPEN SOCIETY FOUNDATIONS

with the patronage of Amnesty International – Italian Section and UNHCR

On June 20th 2012 Italy mobilized to say No! to pushcy of immigration reception. From Belluno to Enna, 100 simultaneous screenings of “Mare Chiuso (Closed Sea)” have accompanied the launch of Amnesty International’s petition to the Italian government. 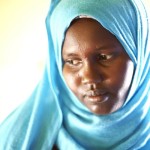 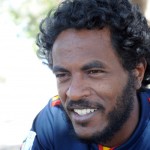 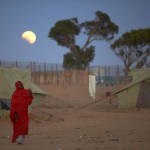 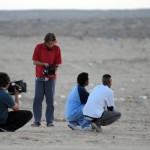 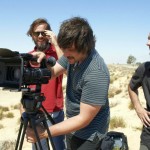 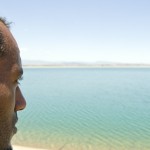 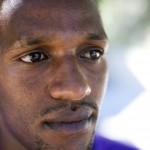 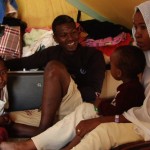