Its aim is the production, distribution and promotion of social documentaries and cultural projects.
Our stories arise from participatory video laboratories. Through such actions, marginalized people, who otherwise wouldn’t have the means to express themselves, become authors of their own stories. ZaLab documentaries can emerge either from these laboratories  or from an individual author’s experience.

ZaLab has produced so far participatory video laboratories in the Tunisian desert, in a Palestinian village in the West Bank, in Bologna, Rome, Padua, in the Aeolian Islands, in the suburbs of Barcelona, In Melbourne, Australia, involving migrants, children, asylum seekers.

Moreover, ZaLab promotes advocacy campaigns aimed to spread democracy and minority rights, especially through a grassroots distribution network, built over the years to promote an indipendent and non commercial distribution of its documentaries.
filmmakers@ZaLab: 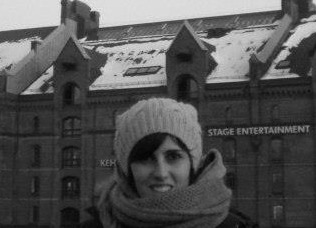 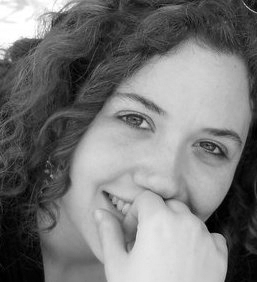 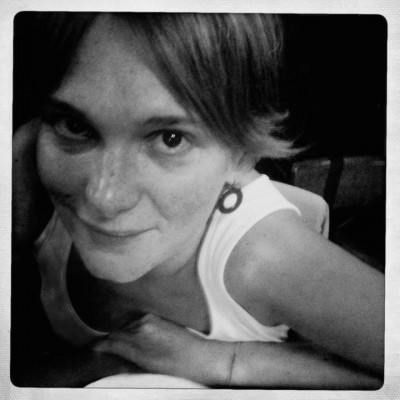 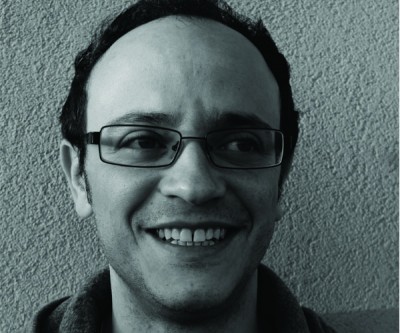