My Bread and Butter

Work and Crisis in Bergamo

In October 2012, after 123 years, the cotton factory Honegger of Albino, in the middle valley of Bergamo, where working is a religion, closed down.

In the factory, the place at the loom was handed down from mother to daughter, and newly employed workers were sure to have found “ol pà ‘n véta”, their bread and butter for a life time.

Following for a whole winter the daily life of three workers on unemployment benefits, the film narrates the decline, now definitive, of a whole idea of work and society and the subsequent emptiness.

Such a transition concerns the whole of Italy, where a fourth of the industrial power was lost in the last five years.

However, Italy is not clearly dealing with such a transition yet. Now that bread is finished, how are we going to reinvent our life?

In collaboration with: Rai Cinema 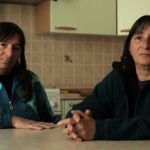 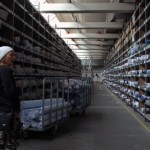 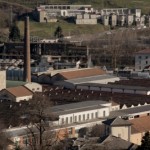 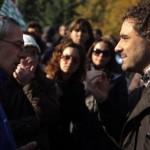