Dove Bisogna Stare – Where they need to stand 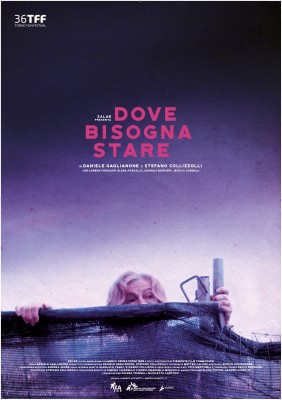 While its political class chases after emergencies and visibility, there is a part of Italy, which works every day to bring dignity and justice to the fore. It’is a plural and often feminine Italy, which we tell the tale of in “Where They Need To Stand”.

There is a country described as being terrorised by immigration and violently hostile towards migrants, a narrative on which a political class continues to build its identity and electoral success, against the other side of this political class which seems incapable of talking about a country which is scared and increasingly aggressive. But there is also another side to this country, one which practises solidarity and fights for people’s rights every day, often in an informal and unstructured manner. It is not professional practice, and it is at times not even exactly militancy. Where You Belong To tells the story of four women, of different ages and from different places, who are involved in activities which might initially seem like an affront to common sense (or what is generally considered as such); they may seem out of place compared to the dominant narrative, almost incomprehensible. By listening to their accounts and following their day-to-day actions, however, we discover linear actions and arguments which are extraordinary in their simplicity. In opposition to the wild rhetoric of an “invasion” and closing up shop, and to that of the refined reasoning of the high-minded, it is people like Elena, Georgia, Jessica and Lorena who provide hope in collectively escaping the problems and tensions caused by the current epoch-making migration, a phenomenon which inevitably brings out the contradictions and injustices in our society.

This documentary recounts a possible response to these dark times. It does not talk about immigration from the point of view of those who choose, or are forced, to leave; it is, above all, a film about us, about our ability to compare notes with the world and share in its destiny. 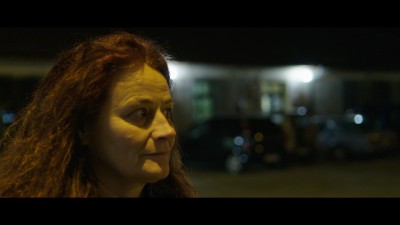 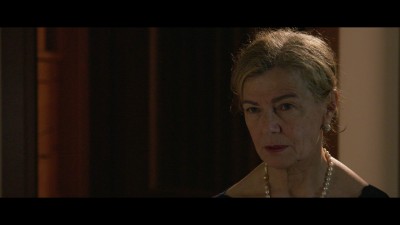 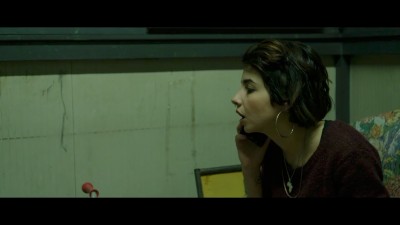 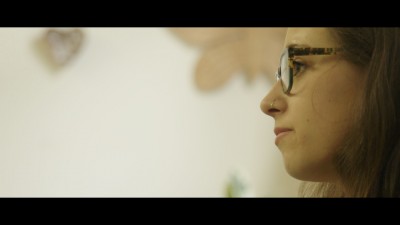 Movie Premiere: 1th December 2018 at the 36th edition of the Torino Film Festival