A horse has artfully created in a life-size papier-mache inside of a classroom of the school and was positioned in a corridor. Given the size, the horse is forced into a state of seclusion, without the possibility of leaving the room.

Children have set up the space around the horse with cardboard buildings and drawings that represent the horse in their imagination.

Among the stories that are offered to children to stimulate the imagination, it plays an important role in the story of Mark Levy MD Horse and the Horse in the well.

In the words used by the educators, “the horse in the popular imagination is a free and proud animal that has endless possibilities in front of him as he runs free, but locked in a room it can only represent the desire for freedom and realization “. The objective of the workshop was to let the children re-think  the social condition of their neighborhood within the city.

If a neighborhood may represent a heavy limitation to their aspirations and their dreams, children need to be aware that the ways to “take control of their own lives and their own” territory can be covered “without having to abandon the physical place where we are situated”. 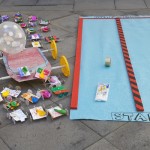 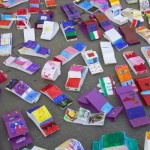 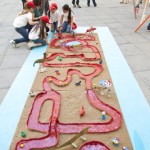 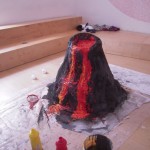 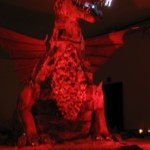 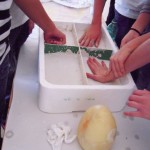 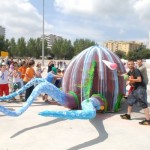 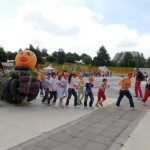 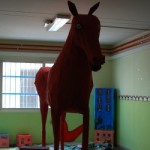