Italy: love it or leave it

Luca and Gustav are two young Italians who over the past few years have witnessd the exodus of many of their friends to Berlin, London or Barcelona. Creative, talented people who don’t see a future in their country. They’re fed up with the high cost of living, the lack of job security, the feudal university system, the generally reactionary attitudes and indifference to human rights, the clear sense that you don’t get anywhere just on merit.

Tired of a country that appears to be mired in quicksand.

Gustav believes the time has come for them to go abroad too while Luca wants to  convince him that there are many good reasons to stay, that Italy is full of passionate and committed people who every day carry on a silent battle to change things for the better.
They agree to give themselves 6 months to see if they can fall in love with their country again. They will go on a journey across their boot-shaped land in an old Fiat 500, in search of emblematic stories, anecdotes, people. A road trip to try and understand what’s left of their country, to unravel why it appears to still have the power to make people abroad dream, to make sense of its celebrated past and uncertain future. They’ll discover a country much divided, run through with contradictions, but on the edge of significant change.

Producers: hiq productions / florian films / NDR – arte / WDR / RAI 3 with the support of the MEDIA Programme of the European Union 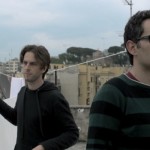 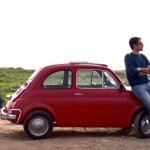 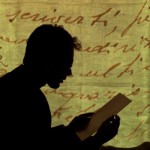 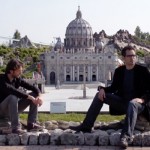 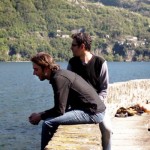 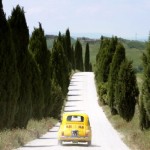 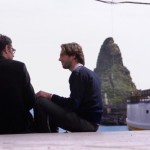 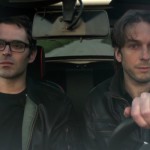