From 19 ’till 23 of June, 2013, ZaLab Padova hosted the second international seminar of Regards2Banlieue.eu.

Regards2Banlieue (Looks from the suburbs) is a two-years project of exchange and common action between video workshops in four European countries.

Twenty young filmmakers from Barcelona, Bruxelles, Padua and Paris worked together on the central axis of the project: public spaces and Euopean identity at the time of crisis. Regards2banlieu website

Zalab actively contributes to the project Regards2Banelieue with its own laboratory-segment IL RACCONTO DEL REALE.

On June 22nd the International productions of Regards2Banelieue have been presented in Padua, notably “Noi siamo il Sale”, “The Pak”, and “What’s Europe”. In September / October 2013 five films produced by members of the laboratory will be released, notably “Fermate”, “Gli orti di Dueville”, “La Regola”, “Nessuno mi piange” and “Sogni”.

All these short films will be presented to the public on November 23rd during a dedicated event in Padua. Regards2Banlieue is made possible by the community project Lifelong Learning Programme. 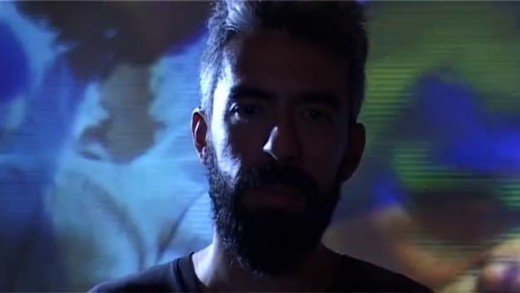 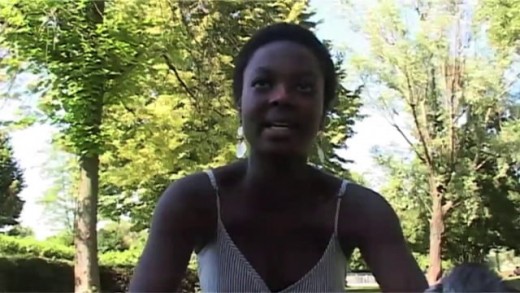 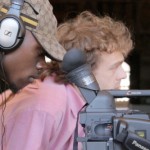 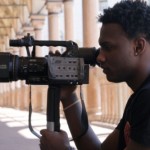 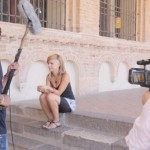 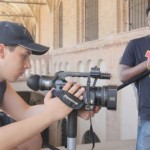