In the city centre of Catania, among banks and shops, there are three huge abysses thirty meters deep and more than a hundred wide.

This is what is left from the clearing of the historical borough of Saint Berillo, once beating heart of the city, that it was razed to the ground starting in 1956 and then only partially rebuilt.

One of the biggest real estate ventures of Post-War European history, it has been for half a century the focal point for political and business interests, under the eyes of citizens by now accustomed to destruction.

In the last years the abysses have hosted a community of Bulgarian. The minidoc follows the story of two of them, Boian and Sansa, husband and wife, who after nine years in a shanty have been forced to move out in April.

Saint Berillo Abysses belongs to the series ZaBits and it is the fifth mini documentary produced by ZaLab with the funding of Open Society Foundations, on the serious democratic emergency in today Italy.

It is possible to organize a screening of “San Berillo abysses” for free.

with the support of: Open Society Foundation

One person out of six around the world is a shanty dweller. In Italy, there are no official statistics on the issue, but the  problem is real. With our new Za Bit “Abysses of San Berillo” a new voyage begins into the universe “Italian Slum”. 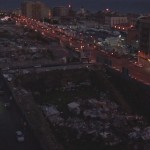 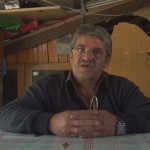 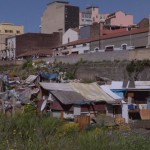 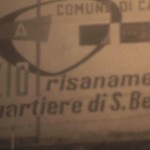 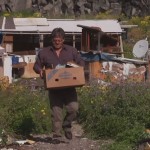 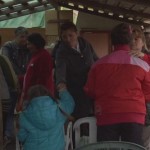 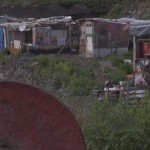 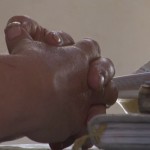