Shot in May in the Sahara desert, in Niger, “Further South than Lampedusa” documents desert journeys hardships as well as collecting testimonies from the seasonal migrants arrested in Libya and abandoned on the Nigerian borders. Arrested during police raids and detained in demeaning conditions, they were then deported.

Lorries crossing Ténéré desert; Travel agency organizing passages from Agadez, in the North of Niger; and most of all the forced repatriation ordered by Libyan authorities under European pressure. This short film tells immigration’s hidden face, of which often we see only the last  stop, the landing in the Island of Lampedusa.

The documentary short version (SAHARA, ANDATA E RITORNO – 15′) was awarded in 2006 the Claudio Accardi Prize and in 2007 the NewYorkUniversity’s award Festival Fresh Looks.

This section hosts several testimonies collected by ZaLab while documenting the odyssey of migration, from the departure from the Horn of  Africa, to Central and West Africa, to the crossing of the desert; from the encounter with Libyan police to imprisonment and deportation,  from embarkation to push backs by the Italian and Libyan army, from the landing in Italy to the “welcoming” in the identification and expulsion centres. 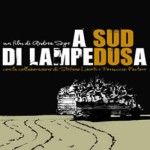 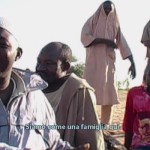 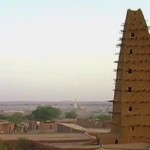 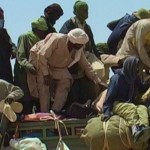 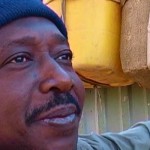 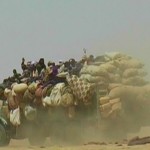 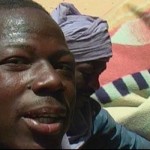 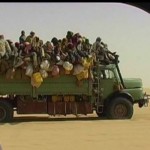